Until I started macro photography, I never considered backgrounds, because the landscape photos I took were pretty much one dimensional,  everything was in focus.      But I now realize, backgrounds are the key to interesting and artistic photos.

As I analyzed other photographers’ work, I really liked the artistic blurred backgrounds in macro photos, where the subject is the focus, and the rest of the photo is blurred.   There is much more emphasis on the primary object. The correct term describing the blurred background is bokah, so I also added a new word to my vocabulary. 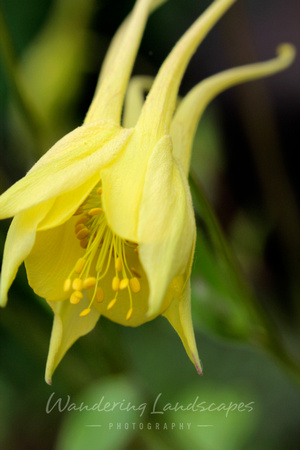 While taking the macro class I had my aperture set to f/14, which is a good overall standard setting and with my macro lens I was getting some blurring of the background.   I started to experimenting with opening the aperture by adjusting the f-stop to f/5.6 and comparing the same photo taken at f/14.  I really liked the results particularly for photos of small items and flowers.

The depth of field became shorter as the aperture opening increases by moving the setting to f/5.6. So what does that mean?  There is a smaller area of focus, which has some implications.  If an object is complex or multidimensional or if there are a number of objects in the photo, what should be the area of focus?  Should the focus be in the front-most object or part of an object or should it be in the middle or the background?  In most cases, I like to make the front-most object or portion of the object,  the focus.  But that can change depending on the effect you want to achieve.   When shooting macro photography, I always use manual focus so I control precisely where the focus will be. 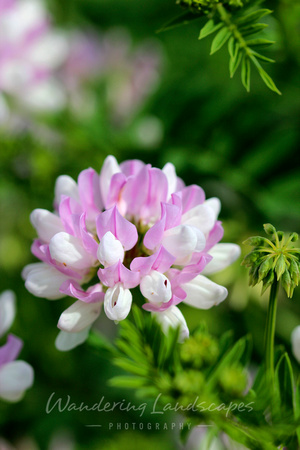 This example shows a great shot of a peony, but the blurred peony that is in the background is a white blob, which definitely detracts from the beauty of the photo. 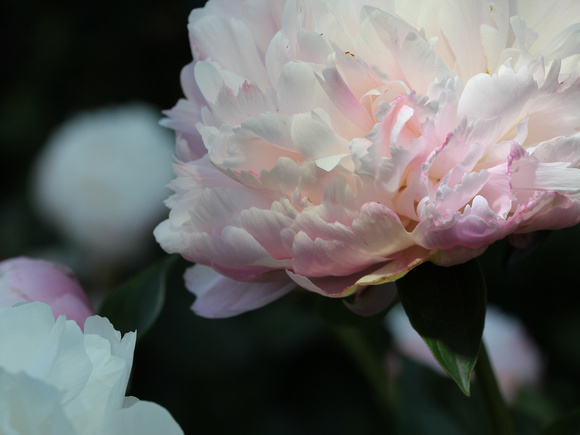 This example shows how the background can enhance the shot. While the focus is in the foreground, the blurred background is recognizable and completes the shot. 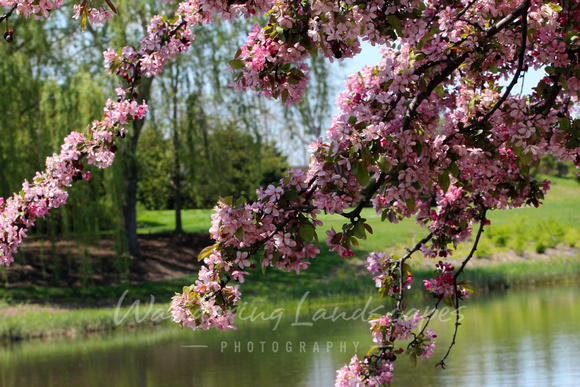 Background is blurred but recognizableCompletes and enhances photo 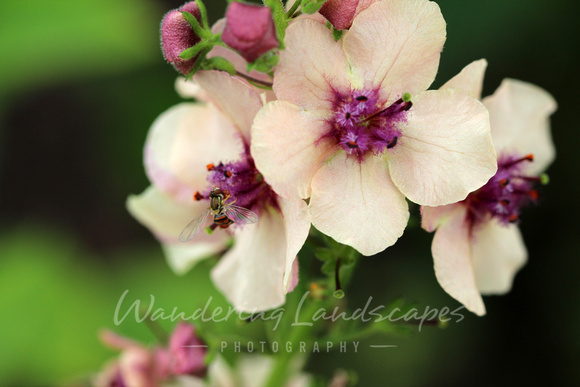 Have fun experimenting with bokah and the point of focus.   I have!